ZIKA VIRUS: 10 Q & A About The Latest Threat

Scientists believe that Zika virus could become a greater threat to humanity than Ebola, which has so far claimed more than 11,000 lives. This virus is a special danger for all expectant mothers, as it is associated with microcephaly, or incomplete development of the brain and skull in babies. If a woman is bitten by an infected mosquito while she is pregnant, exactly this disorder is one of the consequences for the baby. 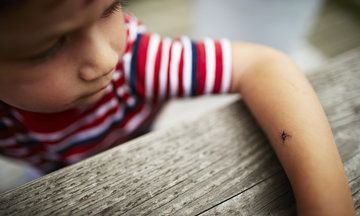 There is no vaccine that would effectively prevent the spread and the doctors explain that the development of such a drug is particularly complicated because it had to be tested on pregnant women.  Symptoms usually appear three to seven days after the bite of infected mosquitoes, and usually include fever, rash, joint pain, eye redness and pain, muscle pain, headache and vomiting.

Virus, therefore, does not represent a major threat to the health of adults, but it has terrible consequences on the development of babies in the womb, as the virus passes through amniotic fluid to the fetus. However, a major problem is the fact that in 80 percent of cases does not come to any symptoms, so women do not even know that they are infected.

Discover: 10 things you need to know about Zika virus

This virus was previously diagnosed in the tropics inhabited by large populations of mosquitoes, most in Africa, North and South America, southern Asia and the Western Pacific.
Zika virus was discovered in 1947, but for many years was very rare. Only 2007 was recorded the first spread of infection, and since 2013, there were a number of such cases in the mentioned parts of the world.

How is it spread? 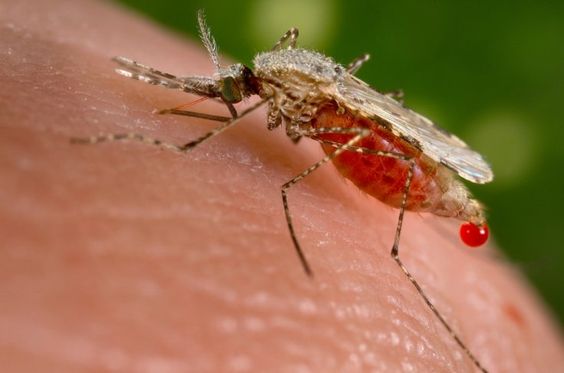 What are the symptoms?

The first symptoms occur only a few days after a person is being bitten by a mosquito, and most infected fall into a mild fever and can get a rash. Also conjunctivitis can occur, pain in joints and muscles and fatigue, and symptoms usually last from two to seven days.

What are the potential complications?

Given the fact that epidemics are not recorded before 2007, little is known about the possible consequences of this disease. During the epidemic in French Polynesia in 2013 and 2014, which “coincided” with an epidemic of dengue fever, it is noticed an increasing number of cases of Guillain-Barre syndrome. The potential role of Zika virus in that is still being investigated, but it is interesting that Guillain-Barre syndrome is more often diagnosed in Brazil in 2015 – just during the first epidemic of Zika virus in this country. 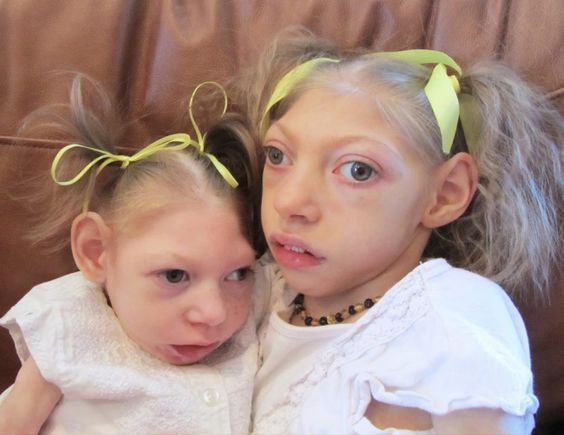 Last year, researchers in Brazil also noticed an increased number of children born with microcephaly during this epidemic, however, and this connection is currently still being examined.

Should pregnant women be concerned? 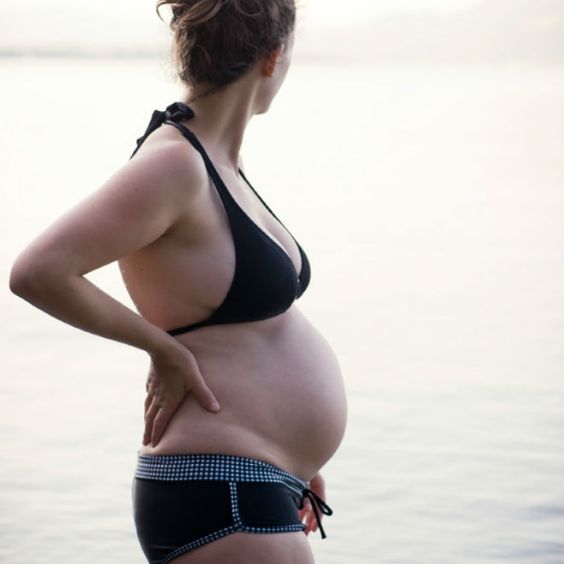 As highlighted on the website of the World Health Organization while experts do not find more about the connection between Zika virus and microcephaly, women who are pregnant or planning pregnancy should be very careful and to keep from mosquitoes.

How can Zika virus be treated?

Given that there is currently no vaccine or cure that is intended exclusively treating this health problem, if you notice worsening of symptoms, visiting your doctor for consultation on further measures is required.

In most cases, is taken into account the facts is the patient has recently been in contact with a mosquito or traveled in a part of the world which is so far diagnosed with the virus, and then, if there is a suspicion about presence of Zika virus, blood sample is been taken into laboratory conditions to be determined the presence of virus in the blood.

How to protect yourself?

The best way to protect yourself is to avoid mosquitoes, advises the World Health Organization. Possible methods are the use of means to protect from insects, wearing lighter clothing that covers as much of the body, the use of physical barriers, sleeping under mosquito nets … WHO note that it is important to cover the buckets, pots and anything like that in what water is holding because they are ideal places for mosquito breeding.

Should we have to avoid travel to parts of the world where is usually diagnosed Zika virus?

If you are concerned, travelers should seek information about all the diseases associated with mosquitoes and take measures described, the WHO points out that national governments could issue recommendations related to health and travel, based on estimates of the risk factors.

What WHO is doing?

To help countries around the world to prepare for and respond appropriately to Zika virus, WHO works with ministries of health to improve laboratories and enabled them to recognize the virus, providing recommendations for treatment and control of infected patients, and supports monitoring and reporting on the spread of the virus and the development of complications.