Conditions you should not take lightly

Every sports enthusiast knows all about the risks of injury. However, the biggest problem with physical activity isn’t the chance of ending up hurt, but rather underestimating the injury in itself. There are countless examples of athletes misinterpreting their injury, which can easily lead to increase in its severity. This is all owing to the fact that the increased blood flow means an adrenaline boost, which is known for having properties of a pain reducer. 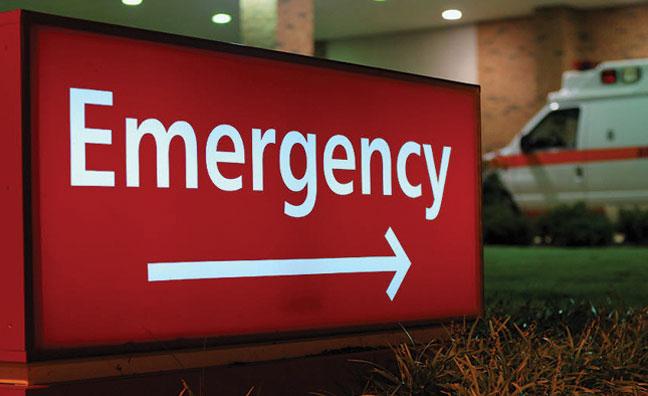 Luckily, there are indications that an injury is more severe than it might seem, so every athlete should pay attention to these signs.

The most dangerous injuries are those that do not seem severe. Keep in mind that there is a reason why we feel pain, despite all its discomfort – it is an indication that things are serious. 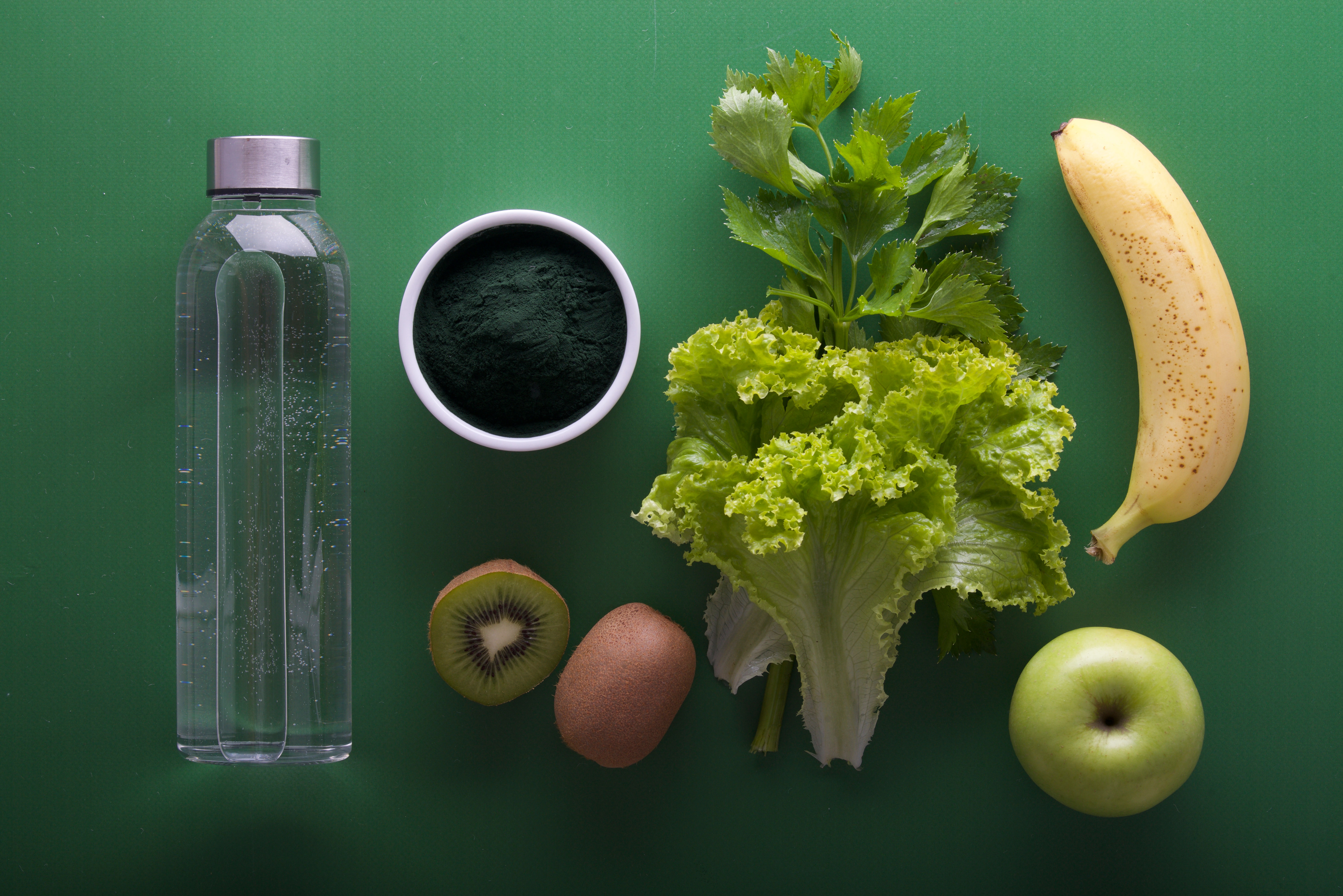 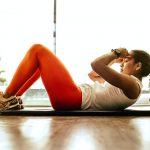 Without Proper Exercise there is no Healthy and Successful Weight Loss 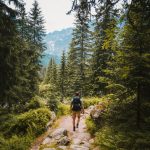 Healthy Living: Try one Healthy Habit Every Day of the Week 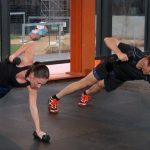 How Much Do You Need to Work Out? 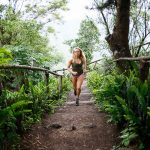